This challenge is different. The categories all have to do with characteristics of the main character in the story. 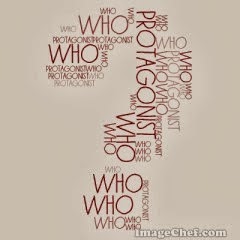 The Protagonist Categories:
The one that is--right off the top of my head--the biggest challenge will be the third category. Hmmm.

I will list the books here when I finish.
Posted by Jane at 5:06 PM